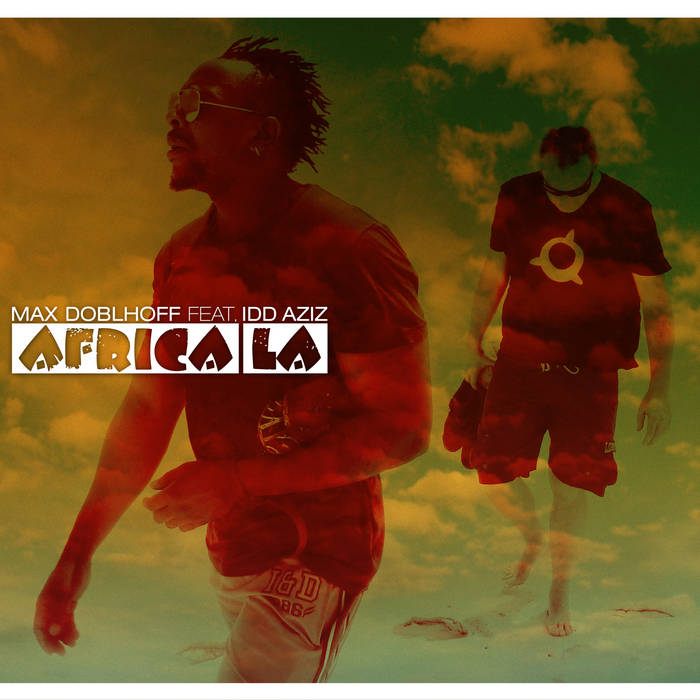 “Africa La” is a perfect fusion and unique mix of Electroacoustic Music with reflections of Funk, Disco and Afro Beat! This is the first album of Max Doblhoff featuring Idd Aziz and Baboulaye Cissokho, both musicians and vocalists from East and West Africa. Together they contribute their musical statements connecting different cultures.
A cross border fusion. Defining, in a sensitive way, how a European producer can enhance a modern definition and interpretation of African music traditions. This debut album combines juicy club sounds with African attitude and the listener gets instantly triggered rhythmic twitching.
The reinterpretation of his work using authentic rhythms and melodic riffs is the focus of this album. Max Doblhoff`s debut album “Africa La” is a melting pot and shows a variety of acoustic instruments like Kora, Kalimba and the exotic pear-shaped stringed instrument Oud. Also supported by a funky brass ensemble next to pulsating percussions such as Tomtom, Djembe, Tarabuka, Congas and Dun Dun Ba.
On his continental African journey Max Doblhoff caught the vibe and honesty of the African music scene. He also collaborated with African instrumentalists and vocalists such as “Idd Aziz”, “Baboulaye Cissokho“, “Ba Ousmane“, “Kombo Chokwe” and the “Kaya Collective“. These collaborations worked in perfect harmony.
The driving idea behind the album is Max Doblhoff´s vision of minimalizing the use of electronic production techniques, like loops and synthesizers, and focus on the good old warm sounds of analog instruments. He does not only use his ability to produce music electronically, but also benefits from his skills as a drummer and percussionist. In accordance to his spiritual understanding of African and European cultures and their differences, Max found his own unique way of producing the interaction of electronic and acoustic music.