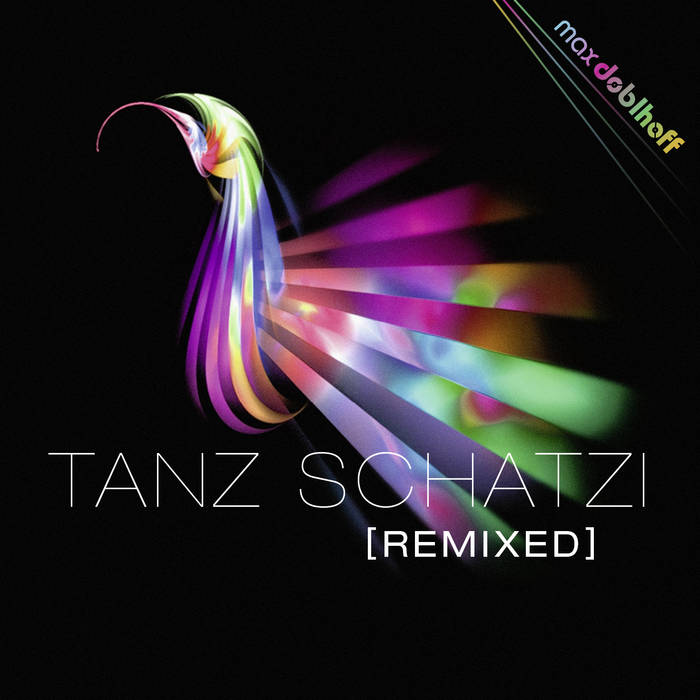 When dj`s & musicains come together always something is created. A proof is this nice electroacoustic music project „Tanz Schatzi“ recorded in Vienna. In 2013 Max Doblhoff, Turbodeli's frontman Bernd Pueribauer & Sebastian Wiesflecker made it happen and released a single for groove lovers and easy listeners!

Comes along with 3 astonishing remix versions which all were interpreted in a unique way.

Totally worth your attention!

Driving, groovy, provocative and unmistakable viennese style is this Remix Version by Markus Dohelsky. He approach the world of electronic music at the beginning of the nineties and still plays a major role in the International electronic music scene of today! His Remix Version of „Tanz Schatzi“ proofs his know how as a brilliant remix producer & he created a
great interplay between two cultures. The unique sound of the Ukulele is perfectly placed and merges with the beat to a remarkable Shanti
Roots production! This sound rocks the dancefloor !!

Herbert Bachhofer aka DJ Shantisan's true musical passion is Brazilian music which is definitely shown in his work. Until now Shantisan has done a lot of nice Remixes as well as Re-Edits, including
the well known "Oba La Vem Ela"-Re-Rub, released on Jazz Records & many more. His remix version of „Tanz Schatzi“ is a charming interplay between Brazil, Dub & Latin grooves.
Give it a spin.

May we proudly announce this special instrumental version of “Tanz Schatzi” by the student percussion ensemble Banda Westfalica from the german city of Bünde in North-Rhine-Westphalia. A
group of very talented musicians that play exclusively acoustically and are already known for their interpretation of various electronic songs with their percussion instruments. Here they created a completely new understanding of “Tanz Schatzi” – minimalistic with a glimps of
innocence which goes a long with the beat of their traditional live played instruments. A great arrangement & a must have for world music lovers.